Back in the earlier days of 1999, Viking Technologies Hazardous Gas Monitoring founder Mike Hansen came to Canada from Denmark in Scandinavia and after meeting his soul mate decided to make British Columbia Canada his place to live.

Mike was hired on with a local company as an installer but fast become service manager. After a few years, he formed a partnership with the company and start-up Safe-Air Gas Services.  Then in 2016 Mike decided to serve customers on the level he wanted and it was time to take over full ownership of Safe-Air Gas Services and re-name the company to Viking Technologies Hazardous Gas Monitoring and HVAC to better reflect who we are and what we do, and in turn, increase our staff size and enable us to provide the best customer service we can and stand by our motto……………. 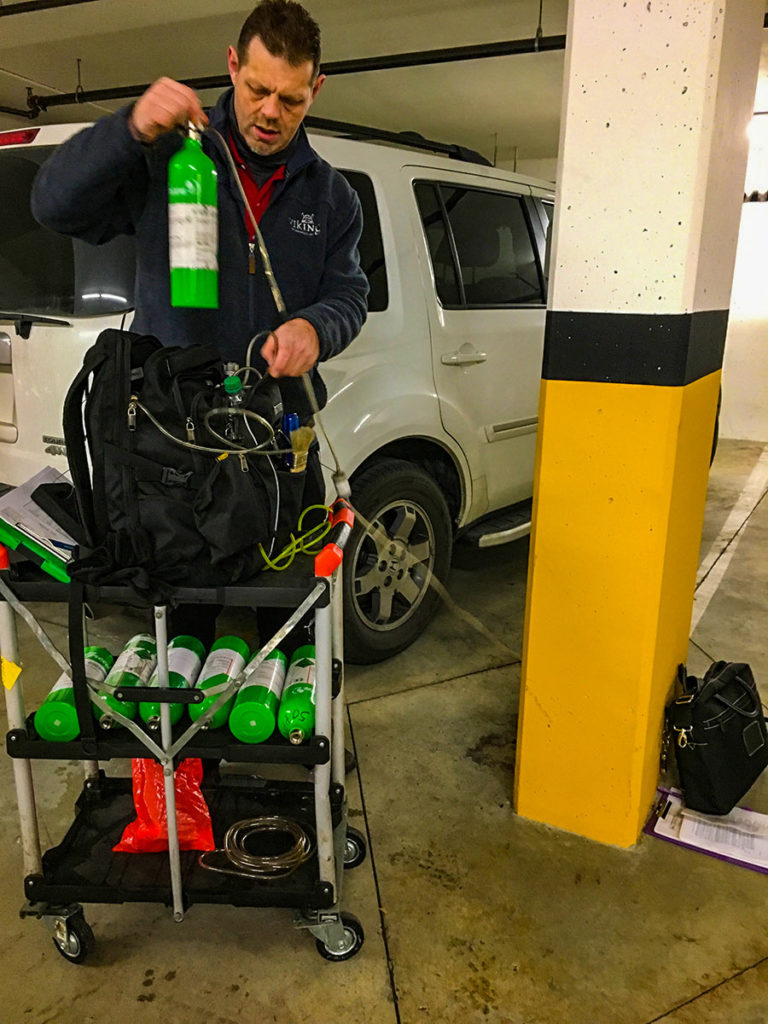 Interesting Facts about the Vikings

Bluetooth technology was named after a tenth-century king, Harald Bluetooth, King of Denmark and Norway. (Also known as Harald Bluetooth Gormson or Harald I of Denmark) Bluetooth is an anglicized version of Harald Blaatand, who was known for his unification of previously warring tribes from Denmark (including now Swedish Scania).

Harald “Blåtand” Gormsson was a King of Denmark and Norway who lived during the 10th century AD. He was responsible for the unification of Denmark. Following this feat, Harald set his sights beyond the borders of his own kingdom, and conquered Norway. Today, Harald Blåtand (‘Bluetooth’) is a household name thanks to the wireless technology standard named after him.

Things You May Not Know About the Vikings:

Depictions dating from the Viking age don’t show it, and the only authentic Viking helmet ever discovered is decidedly horn-free. Painters seem to have fabricated the trend during the 19th century, perhaps inspired by descriptions of northern Europeans by ancient Greek and Roman chroniclers. Long before the Vikings’ time, Norse and Germanic priests did indeed wear horned helmets for ceremonial purposes.

Between rowing boats and decapitating enemies, Viking men must have stunk to high Valhalla, right? Quite the opposite.  Excavations of Viking sites have turned up tweezers, razors, combs and ear cleaners made from animal bones and antlers. Vikings also bathed at least once a week—much more frequently than other Europeans of their day—and enjoyed dips in natural hot springs.

This may come as a disappointment, but most Viking men brandished scythes, not swords. True, some were callous pirates who only stepped off their boats to burn villages, but the vast majority peacefully sowed barley, rye and oats—at least for part of the year. They also raised cattle, goats, pigs and sheep on their small farms, which typically yielded just enough food to support a family.

Scandinavians developed primitive skis at least 6,000 years ago, though ancient Russians may have invented them even earlier. By the Viking Age, Norsemen regarded skiing as an efficient way to get around and a popular form of recreation. They even worshipped a god of skiing, Ullr.

And finally, there really is only one Viking you need to know,

and his name is Mike Hansen